The Origins of Shiva

Rudra, depicted on the left, is an earlier aspect of the deity known as Shiva.

Shiva is a complex character.

Shiva (or Siva) is one of the most important gods in the Hindu pantheon and, along with Brahma and Vishnu, is considered a member of the holy trinity (trimurti) of Hinduism. He may represent goodness, benevolence and serve as the Protector but he also has a darker side as the leader of evil spirits, ghosts and vampires and as the master of thieves, villains and beggars. He is also associated with Time, and particularly as the destroyer of all things. Nevertheless, Shiva is also associated with creation. In Hinduism, the universe is thought to regenerate in cycles (every 2,160,000,000 years). Shiva destroys the universe at the end of each cycle which then allows for a new Creation. Shiva is also the great ascetic, abstaining from all forms of indulgence and pleasure, concentrating rather on meditation as a means to find perfect happiness. He is the most important Hindu god for the Shaivism sect, the patron of Yogis and Brahmins, and also the protector of the Vedas, the sacred texts.

In Asian art Shiva may be represented in slightly different ways depending on the particular culture: Indian, Cambodian, Javanese etc. but he is most commonly depicted naked, with multiple arms and with his hair tied up in a topknot…

With the thirst, the longing for God, comes real devotion, real Bhakti. Who has the longing? That is the question. Religion is not in doctrines, in dogmas, nor in intellectual argumentation; it is being and becoming, it is realization.

It is in love that religion exists and not in ceremony, in the pure and sincere love in the heart. Unless a man is pure in body and mind, his coming into a temple and worshipping Shiva is useless… 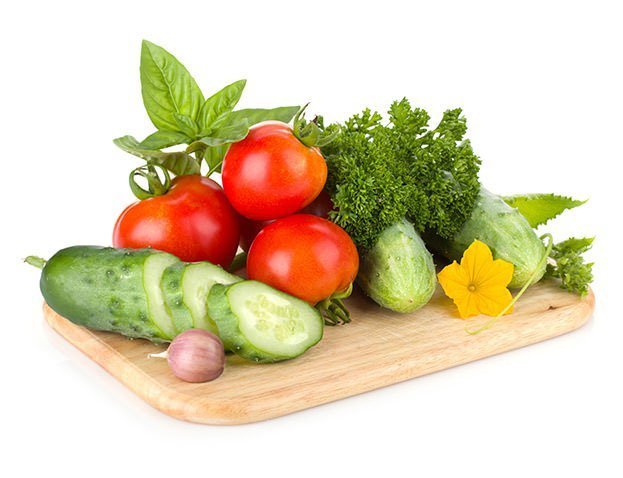 Diet is an important part of yoga.

A person who is a devout practitioner of yoga, practices continence, Yogic diet (Mitahara) and renunciation attains success in one year or little more; there is no scope of doubt in this statement.

“I am the Supreme Brahman! I am the Lord of the universe! Such is the settled conviction of the muktas. All other experiences lead to bondage. When the Self is clearly realized not to be the body, the realizer gains peace and becomes free from all desires.”

“That which is neither conscious nor unconscious, which is invisible, impalpable, indefinable, unthinkable, unnameable, whose very essence consists of the experience of its own self, which absorbs all diversity, is tranquil and benign, without a second, which is what they call the fourth state—that is the ātman. This it is which should be known.”

“The Supreme Lord is not two. To me belongs the glory of meditating that I, His devoted servant, am He. As one imagines, so one becomes. Therefore, practice the meditation of “I am He.” Then all your actions will become His action.”